Brother Stephen Lucas passed away on July 7, 2021, at Resurrection Village Life Center in Chicago. He was 89 years old. Brother Stephen was born Donald Floyd Lucas in Racine, Wisconsin, the son of Walter and Marcella Lucas. He is survived by his sister, Virginia (Norm) Chester, of Fort Meyers Beach, Florida.

Brother Stephen entered the Dominican Order in 1953, and after two years each in Dubuque, Chicago, and Albuquerque, he was assigned to the missions in Nigeria. Br. Stephen was sad to be leaving Albuquerque, an assignment which he loved; however, his love of Albuquerque did not impede his commitment to missionary work. He spent 57 years helping grow the Church in that country, all of them at St. Dominic’s Church in Yaba, Lagos, where he soon established the St. Jude Apostolate, a national prayer fellowship. Described as a silent worker, he went on to build clinics for the poor in various locations around the Lagos metropolitan area in addition to a primary and secondary school near the international airport and a large bookstore on the church property in Yaba. He was instrumental in opening Catholic churches in Makoko and Tarkwa Bay. Besides his human skills of gentleness and compassion, he was an early and an energetic fund raiser of the Dominican formation program for young West African friars in Ibadan, Nigeria. He returned to the U.S. in 2016.

The funeral for Brother Stephen will be on July 13, 2021, at St. Vincent Ferrer Church, 1530 Jackson Ave., River Forest, Illinois beginning with the reception of the body at the Church and Morning Prayer at 8:45 a.m., followed by the Mass of the Resurrection at 10:00 a.m. and will be livestreamed for those who cannot attend in person. A luncheon in Kyte Hall will immediately follow the service after which burial will take place at All Saints Cemetery, Des Plaines, Illinois. In lieu of flowers, donations in his memory can be made to the Dominican Shrine of St. Jude, 1910 S. Ashland Ave., Chicago, Illinois 60608. 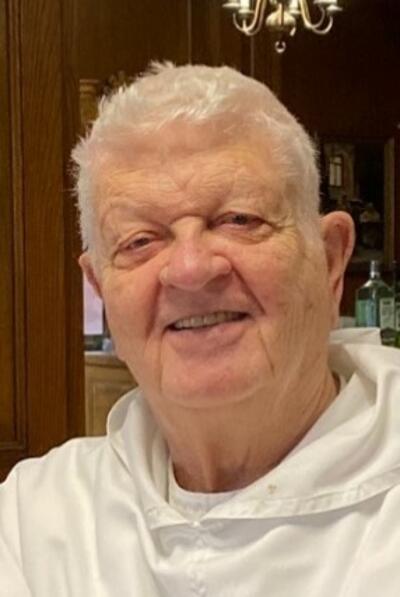